First Look: Which 10mm Long Slide Pistol is Right for You? 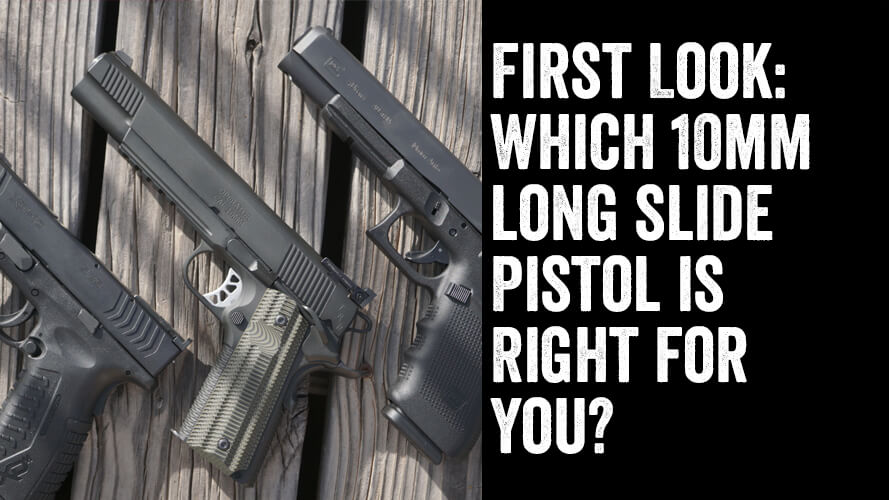 The past few years have been great for 10mm pistol enthusiasts as factory offerings from Sig, Glock, and Springfield Armory seem to have breathed new life into a cartridge once thought nearing extinction. Sure, Glock kept rolling on down the road with the G20 and G29, and you could find an old Delta Elite or have a custom 1911 built, or maybe you’re still on the waiting list for a VLTOR Bren Ten. One must admit, though, that there wasn’t much going on in the 10mm world for quite some time.

We now have some truly competitive offerings from multiple manufacturers. I’m partial to Glocks, but I won’t say the G20 and G29 are right for everyone. In fact, I hadn’t deemed them right for me – I’ve never bought either pistol. My previous 10mm itches were scratched by a Delta Elite which I sold too cheap and a Kimber 10mm that left me with regret and sadness.

Recently, though, all this talk of new 10mm pistols had me want to jump back into the deep end of the pistol pool. After hemming and hawing over which Glock to buy, I picked up a G40, and was also sent a Springfield TRP 10mm 6” and a Springfield XDM 10mm 5.25. 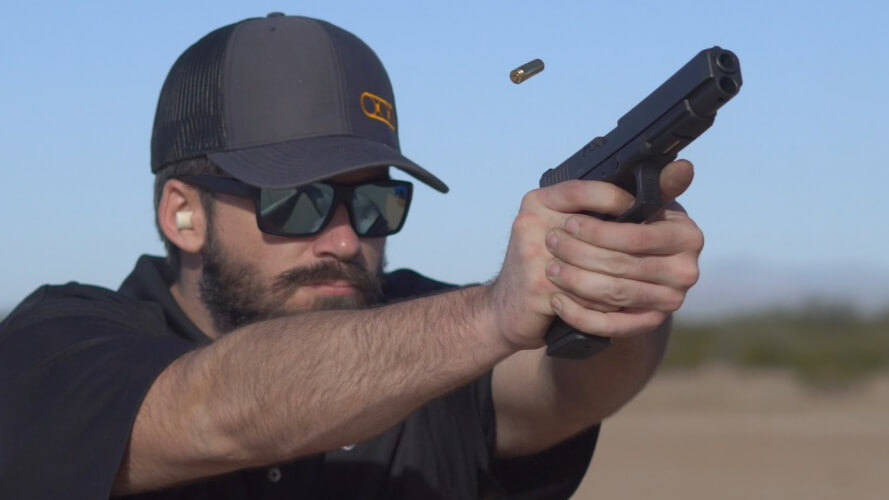 With three certified long slide 10mm pistols on hand and a case of 10mm under my arm, I hit the range. Now, anyone who knows 10mm will tell you there’s 10mm ammo and there’s TEN MILLIMETER AMMUNITION. The stuff I brought, S&B 180gr JHP at an advertised velocity of 1165 fps, falls somewhere in the middle. That velocity is not the .40 S&W-equivalent Federal Hydra-Shok 180gr load at 1030fps, but it’s also certainly not among the hottest 10mm loads on the market, which seem to fly at around 1300fps for a 180gr projectile.

Out of every pistol, this load felt rather soft shooting. I wasn’t quite sure what to make of this at first other than to shrug it off as expectedly low recoil from three rather large and heavy guns. However, some basic Internet research tells me that the S&B 10mm might not be meeting advertised velocities, so I’m going to check that one out for myself on my next range trip. 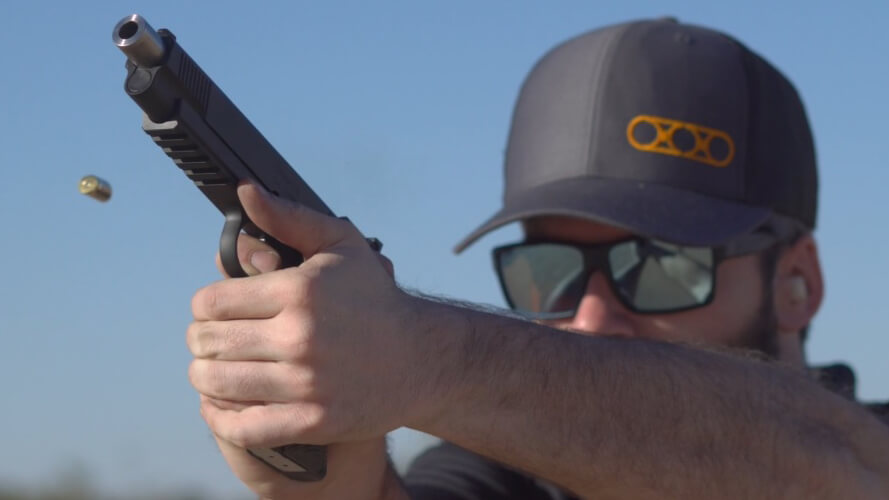 One thing I have no reservations about is the accuracy and precision delivered by this ammunition. All shooting with 10mm on this first trip was done at 50 yards on a steel IPSC silhouette. Many pinging noises resulted.

I like to write reviews by finding something positive and something negative about whatever it is I’m looking at, so here’s one thing I liked about each gun: 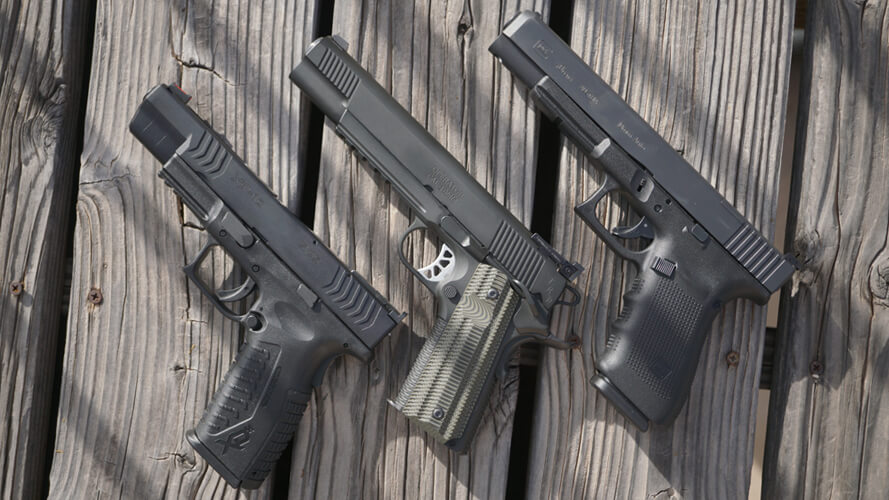 However, I don’t write “everyone gets a gold star for trying” types of articles, so that brings me to the “one thing I don’t like about each pistol” part.

I’m looking forward to putting more rounds downrange with each pistol. I think the biggest impact in the market will come from the XDM, as it has the greatest potential to bring 10mm to the masses and might lead to more investment in the cartridge from other manufacturers. I’m satisfied with my purchase of the G40, though I can’t promise I won’t be looking under couch cushions for spare change to buy one (or both) of the others. As for the TRP, I’m liking it despite its odd proportions, and I’m glad to see a mainstream, high quality, yet still plausibly affordable 1911 chambered in 10mm.

As always, thanks for reading, and check back soon for more content.

The post First Look: Which 10mm Long Slide Pistol is Right for You? appeared first on Omaha Outdoors.